Do you wonder why your marriage is not working?

Do you constantly feel like you just can’t get out of bed?

Have you tried to calm down and control yourself but somehow keep managing to lose control?

Which of these questions sounds like what is going on in your head right now? You know that something is not right, but you just can’t seem to get it together.

Therapy can help you achieve what you have been unable to accomplish alone. Discover solutions to all those questions in your head once and for all.

You can call me now at 470-588-2624 for a free telephone consultation to take the first step in getting better.

Keep reading to find out how one woman was transformed by her experience in therapy.
Have you tried to calm down and control yourself but somehow keep managing to lose control? 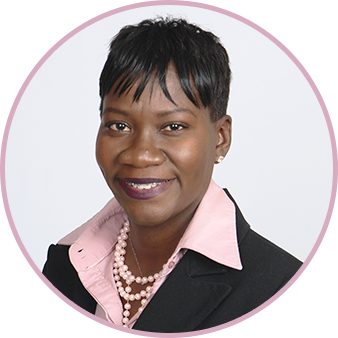 Read more about me

Drive Your Life in a New Direction

Ann is a 38-year-old who had recently located to Georgia. She had been happily married to her husband Dave for five years.

They both had successful careers and normally enjoyed life but lately, Ann had been feeling off. Dave worked longer hours than Ann, so she was home alone quite often. Ann found herself picking fights with Dave, avoiding telephone calls from family and friends and hating her job.

The fights with her husband usually resulted in Ann yelling, throwing things and walking out of the house. Dave loved Ann and begged her for weeks to figure out what was going on with her. Ann could not figure out what was wrong with her, but she knew if she did not do something she would lose Dave.

Ann reached out to me at 470-588-2624 for help. Ann was nervous, scared and concerned that people would think she was crazy or weak if they found out that she called a shrink.

After a few moments of speaking with me on the phone, Ann knew she had made the right decision.

Ann started out going to therapy weekly. Ann felt better after the first session, and after about 2 months, Ann was on the other side of many of her struggles.

She was so happy to finally feel and act like her old self again.

Therapy was a big commitment. It required a lot of self-discovery and exploration for Ann.

Each week built upon the previous week. Ann identified key stress points, self-defeating behaviors and dynamics that were causing her to feel a flood of emotions of which she had simply labeled “anger.”

Let Me Help You

Ann learned how to properly cope and function in the ways she wanted. Ann was grateful and thankful that therapy gave her the vehicle she needed to drive her life and marriage in a new direction.

How can I help you 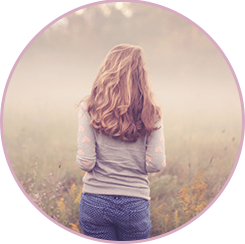 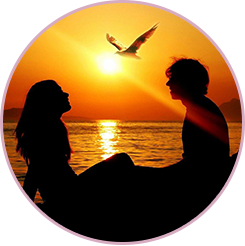 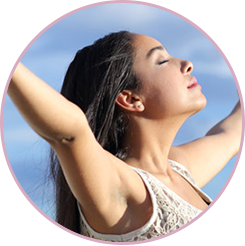 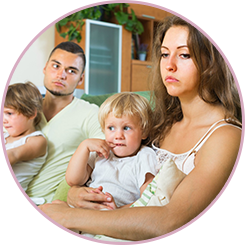